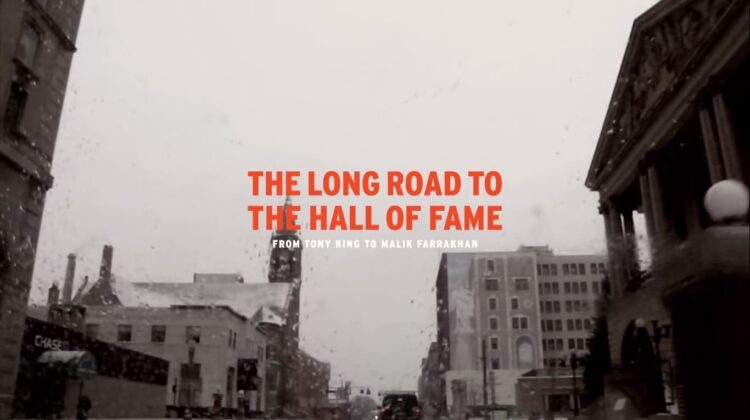 One of the grant recipients was Réda Zine, an author, director, and producer based in Italy. Zine used the grant to help complete his feature length documentary, The Long Road to the Hall of Fame, which tells the story of Tony King (a.k.a. Malik Farrakhan).

Tony King is a former National Football League player, model, and actor—he appeared in films such as Shaft and Gordon’s War. In the 1980s, however, King transitioned from actor to political activist by joining the Nation of Islam and changing his name to Malik Farrakhan. Eventually, he became chief of security for the hip-hop group Public Enemy.

By documenting the life and work of Tony King (a.k.a. Malik Farrakhan), the film explores how King’s life “is a parable spanning the last 40 years of African-American history.”