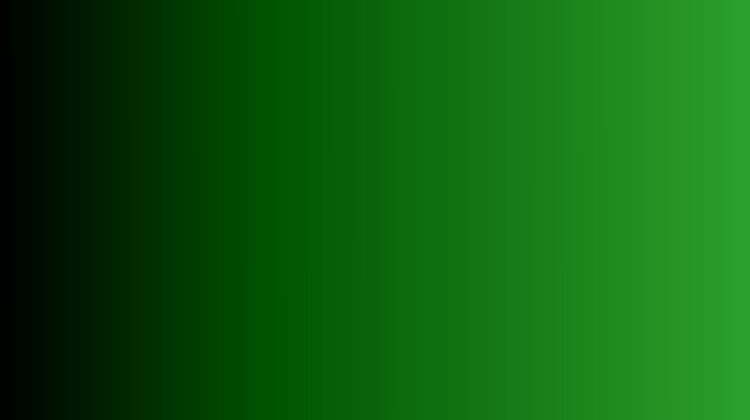 “Confederation needs to recognize and appreciate that certain regions of Canada—notably the oil producing provinces—have more heavy lifting to do when it comes to energy and economic transition in the face of the climate crisis,” Climate Emergency Unit Team Lead Seth Klein told a committee hearing on fiscal federalism. So a new climate emergency transfer—which he pegged at C$25 billion per year, or about 1% of Canada’s GDP—should be weighted toward the parts of the country that currently have the highest carbon footprint.

That formula would give Alberta 38% of the total funds, Klein said. The transfers would be overseen by just transition agencies in each province and territory with representatives of both orders of government, cities, Indigenous communities, and civil society.

The Climate Emergency Just Transition Transfer (JTT) “should mean that, as we embark on this grand transformation, we would be able to say to thousands who currently work in the fossil fuel industry: none of you will be out of work,” he said. “We need your help to meet this moment. Your skills and strength will be deployed building renewable energy projects, retrofitting buildings, building high speed rail and public transit, renewing existing infrastructure to make it more resilient to extreme weather, and managing our forests to reduce wildfire risks in the years to come.”

Klein said the recommendation was inspired by a conversation with Alberta Federation of Labour President Gil McGowan, and by the Second World War transformation he documented in his book, A Good War: Mobilizing Canada for the Climate Emergency.

“That earlier mobilization in the face of fascism 80 years ago also had to navigate political differences, the challenges of Canadian confederation, extraordinary financial challenges, and retool the economy—twice in fact—and an entire work force needed to be recruited and trained up,” he told MPs. “Indeed, as challenging as the transition is that we face today to tackle the climate crisis, arguably, the task we undertook then was greater.”

Now, “I draw hope and inspiration from this historical reminder, as we again face the need to retool our economy, as we again face a civilizational threat, and as the future of our children and grandchildren is once again profoundly put at risk.”

Conservative MP Philip Lawrence (Northumberland-Peterborough South) said Klein’s proposal while refusing new oil and gas exploration would mean “kneecapping our revenue” while increasing government spending. Klein said he foresaw turning off the taps on fossil production over a span of a couple of decades, not immediately, but warned that it’s risky to assume global oil and gas demand will continue to increase.

“It’s a fairly cynical assumption, because only one of two things is possible,” he explained. “One possibility is that global demand for our product will increase, and that will only be true if as a world we blow past our Paris Accord obligations and consign our children and grandchildren to a hellscape.”

It’s more likely, he added, that fossil demand will fall steeply in the years ahead. “If we don’t prepare those workers and communities for that eventuality, we’re consigning them to a lot of tumult and disruption.”

“King also dealt with a lot of premiers who often disagreed and strongly disliked him,” Klein recalled. But they still reached agreement, “because that’s what happens when people come to terms with the nature of an emergency.”

Bloc Québécois MP Gabriel Ste-Marie (Joliette) said it was “entirely logical” to fund the transfer based on what Klein called the “dumb luck of geography” that had his own home province of British Columbia, along with Quebec and Manitoba, with a smaller share of Canada’s greenhouse gas emissions and less need for a just transition transfer.

When Ste-Marie asked about options like small modular nuclear reactors and carbon capture and storage, Klein pointed to the “odd tendency to fixate on those unproven technologies when the non-sexy yet cheaper and effective solutions are already there, sitting on the shelf, waiting for us to invest in them big time.” With solar, wind, and geothermal [he might also have mentioned energy efficiency—Ed.], “we know how to do these things. The next few years is all about speed and scale, and these technologies lend themselves to that.”

NDP MP Daniel Blaikie (Elmwood-Transcona) asked whether Canada should be trying to meet “transitory demand” for fossil fuels during the energy crisis brought on by Vladimir Putin’s war in Ukraine, as some political parties have been insisting.

“We have to offer real hope and not false hope,” Klein replied. “People understandably are feeling anxious if their current livelihoods are tied to these industries, and it is a constant frustration to me that the federal government has yet to make a competitive counteroffer to those folks.”

But “global demand for oil and gas has to drop off in the next few years. It must. If it doesn’t, our grandkids and children are fried, so we should really hope that it will.” He added that the Biden administration in the United States has been making some decisive moves and is now “on the cusp of moving quite a bit faster” than Canada.

Credits: This article by Mitchell Beer, https://www.theenergymix.com/ is published here as part of the global journalism collaboration Covering Climate Now.