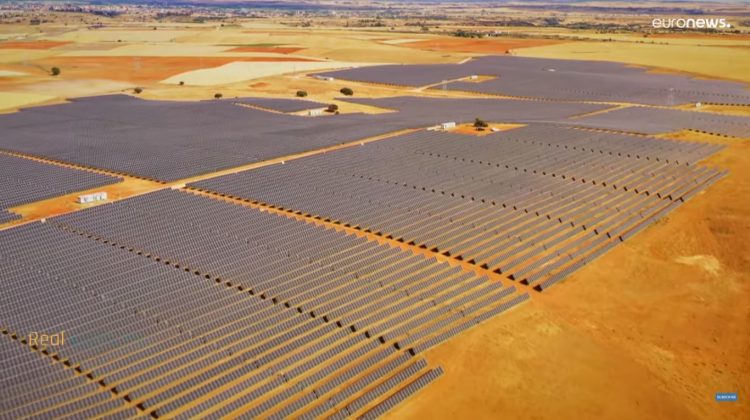 Europe has vowed to cut its reliance on Russian fossil fuels by 2027 by scaling up renewable energy. This transition away from oil and gas was already a key goal before the war in Ukraine as the EU seeks to become climate neutral by 2050. But how realistic and affordable are the latest plans?

Europe needs to reduce its dependence on Russian fossil fuels as well as tackle climate change.

The European Commission has come up with its action plan – REPower EU – to end its dependency by 2027. This includes scaling and speeding up renewable energy.

It’s estimated that it will cost 210 billion euros, with major investment needed. This is where InvestEU, the EU’s flagship investment programme steps in.

Working in partnership with the European Investment Bank, it has a guarantee of 26 billion euros from the EU – which seeks to reassure investors. It is expected to bring in more than 370 billion euros in public and private financing.

Its investments focus on four areas: sustainable investment, innovation, social inclusion and job creation. And at least 30% of these must contribute to making Europe carbon neutral.