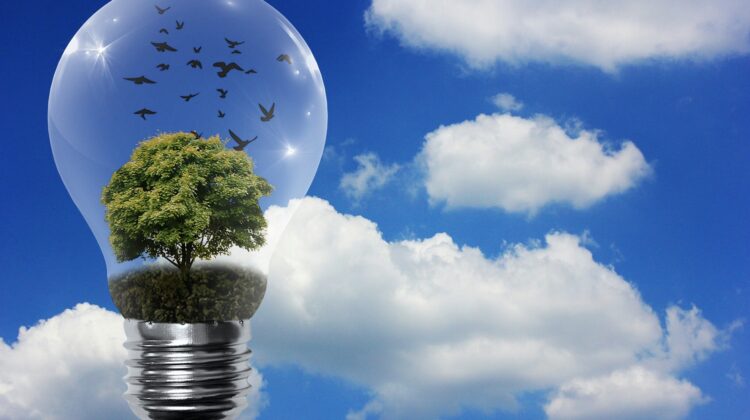 India’s power and renewable energy minister has called out rich nations for setting distant net-zero targets without short-time action, Climate Home News reports. Raj Kumar Singh made the comments in a panel discussion with China’s energy minister Zhang Jianhua, US climate envoy John Kerry and the EU’s Frans Timmermans at an International Energy Agency (IEA) summit intended to create momentum for achieving net-zero emissions by the middle of the century, the article notes.
The criticism came as India faces “mounting diplomatic pressure” to set its own net-zero goal ahead of the COP26 climate talks in Glasgow, the news website reports. BBC News reports that Singh told the conference poorer nations “have the right to develop” and “you can’t stop it”. The Financial Times notes that Singh told the conference that targets set for 2050 or 2060 – as the EU and China, respectively, have announced – were just “a pie in the sky” and that he wants richer countries to adopt “net negative” emissions targets.
According to the newspaper, Singh said: “2060 is far away. By that time, if the people continue to emit at the rate at which they are emitting, the world won’t survive”. The piece notes that India does not currently have a target for cutting its absolute emissions, only a goal to cut its emissions intensity – the amount of emissions relative to GDP – by 33% by 2030, relative to 2005 levels.
At the same conference, Reuters reports that COP26 president Alok Sharma emphasised that besides long-term net-zero targets emissions will have to be cut drastically this decade, telling attendees: “We cannot afford another decade of deliberation. This needs to be the decade of delivery”. The Independent reports that Sharma also said tackling climate change will be “well-nigh impossible” unless rich countries meet their funding promises to vulnerable nations.

Meanwhile, in a separate ministerial conference hosted by the UK addressing how to help the countries most vulnerable to climate change, the Guardian reports that Amina Mohammed, deputy secretary general of the UN, said the world’s richest G7 group of countries must double the amount of climate finance they are offering to poor countries.
With the UK hosting the G7 this summer as well as organising the COP26 event later in the year, Mohammed said the nation has “a unique opportunity…to secure the breakthrough” required on financial help for poor countries, the newspaper reports.

Separately, the Hill reports that Kerry will visit the United Arab Emirates and India this week as part of an effort to strengthen climate commitments from major emitters.