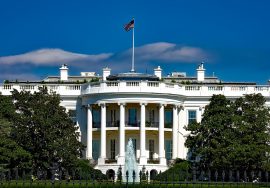 Fueled by the false narrative that widespread fraud caused Trump to lose in 2020, election officials have been under constant attack from far-right deniers. As the Spokane County auditor for 24 years, Vicky Dalton has gotten used to answering questions from election skeptics. But since 2020, things have changed. As former President Donald 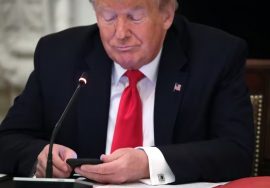 What’s at stake for Trump, Twitter and politics if the tweeter-in-chief returns from banishment

Could the former tweeter-in-chief make a Twitter comeback? Alex Wong/Getty Images Michael Humphrey, Colorado State University Any speculation about whether Donald Trump will return to Twitter after his permanent suspension in 2021 must begin with two caveats. First, we do not know for sure if, or when, the presumed new owner of the 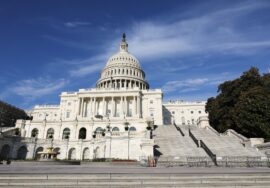 WASHINGTON — Senate leaders struck a deal on Friday to delay former President Donald J. Trump’s impeachment trial for two weeks, giving President Biden time to install his cabinet and begin moving a legislative agenda before they begin a historic proceeding to try his predecessor. The plan guarantees that the trial, which promises

Joseph R. Biden Jr. will be the next president of the United States, turning an underdog primary campaign into a historic national win and transforming Arizona into a key battleground. His victory comes as the U.S. faces severe challenges, from a deadly pandemic to a wounded economy. President Donald Trump, defeated in his

The Next 2020 Election Fight? Convincing Trump’s Supporters That He Lost

Even though all the major news networks, including Fox News, called the race for former Vice President Joe Biden, Saturday was the only the beginning of a long road to convincing a sizable portion of the American public who won the presidency. President Trump has spent much of his four years in power 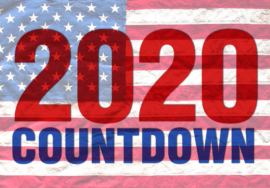 Environment is not a partisan challenge

As recently as 2008 the platform of the Republican Party mentioned climate change 13 times. The GOP acknowledged that the Earth’s warming was caused by human activity, and a commitment was made to reducing the nation’s long-term use of fossil fuels. By the end of President Barack Obama’s first term, however, the GOP

How Trump and Biden differ on the environment

President Trump and Joe Biden sharply oppose each other on a number of environmental issues. Let’s take a closer look Trump is pulling the United States out of the Paris climate agreement, signed by almost every country, and has lifted limits on planet-warming emissions. Biden would rejoin the agreement. He has a $2

Alabama has broken its record for casting absentee ballots during an election, and three weeks remain before Election Day. Alabama Secretary of State John Merrill (R) said that as of Tuesday, 91,786 absentee ballots had been cast ahead of the Nov. 3 election. The previous record was 89,000 ballots cast over the course

Trump fires back at Sasse after town hall criticism

The president called the Nebraska Republican a “liability” to their party. Donald Trump on Saturday fired back at fellow Republican Ben Sasse after the Nebraska senator was recorded chastising the president during a town hall earlier this week. “The least effective of our 53 Republican Senators, and a person who truly doesn’t have 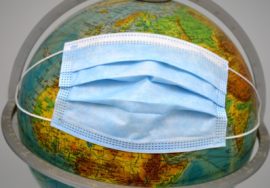 Elections have consequences. Some of those consequences affect our health and that of the biosphere, the thin, living shell covering Earth. Those impacts increased after our last presidential election. The next election will likely cause even more impacts. Early this year, President Donald Trump claimed “nobody could have predicted something like (COVID-19).” Yet 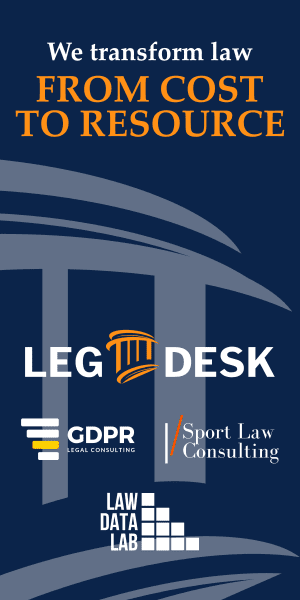