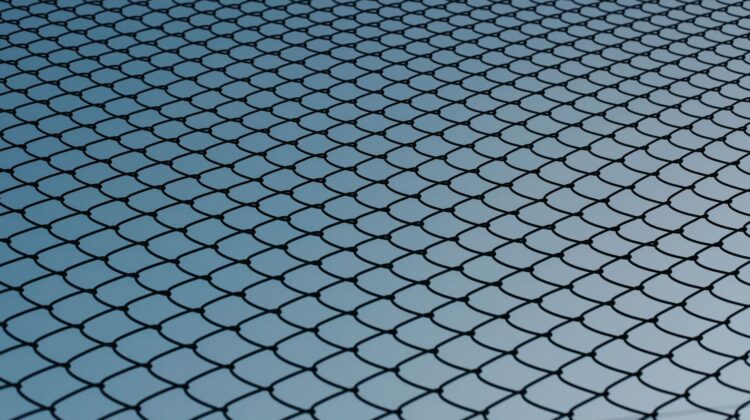 
Three weeks ahead of the FIFA World Cup 2022, Qatar’s Labour Minister has rejected calls from human rights groups to compensate migrant workers involved in building stadiums and other infrastructure.

A global campaign called #PayUpFIFA was launched by Human Rights Watch (HRW) and other activist groups in May, calling on the international football governing body FIFA to provide an adequate remedy and to avoid the legacy of what they call a “World Cup of Shame.”

But Labour Minister Ali bin Samikh Al Marri said that this was a “publicity stunt,” accusing Qatar’s critics of “racism.” Al-Marri claimed his country was already handing out hundreds of millions of dollars in unpaid wages.

HRW responded by saying that, while Qatari authorities have made notable reforms, they were too little too late — mostly after 2018 when much of the work on the stadiums had been finished. It also said the reforms were narrow in scope and weakly enforced, which meant many workers who helped build the World Cup infrastructure never benefited from existing reforms and compensation mechanisms.

The most serious, unaddressed harms that have also disproportionately impacted Nepalis over the last decade are the deaths of workers. Under Qatari Labour Law, families of workers who die because of work, or workers who sustain work injuries resulting in partial or complete permanent disability from work injuries, are entitled to compensation from their employers. However, deaths and disabilities not considered work-related are not compensated.

But a large majority of deaths of Nepalis in Qatar are attributed to unexplained causes — as Nepali Times has previously reported, “Died in his sleep” (सुत्दा सुत्दै मर्यो) has become a colloquial Nepali term — and the fatalities were attributed to ‘natural causes.’ Mostly, there was nothing natural about them; they were a result of overwork, heat stroke and official apathy.’

But Qatar’s Labour Minister Al Marri in the same interview questioned: “Where are the victims, do you have names of the victims, how can you get these numbers?”

HRW insists that data on migrant worker deaths exist, showcasing the repatriation process of a dead body from Qatar to Nepal that required complex documentation including the power of attorney or consent from the legal heir, a death certificate, a police report, a medical report, an airway bill, an embalming certificate and a no objection certificate.

In addition, records also exist with the Nepal government that provides support to families from the Migrant Welfare Fund to deliver the bodies of workers with valid permits from Kathmandu airport to their homes. Nepal, therefore, has records on migrant worker abuses that can be leveraged if FIFA or the Qataris were serious about compensation.

In their latest statements, international human rights organisations are pressing FIFA to act regardless of Qatar’s response as it has both the responsibility and resources to do so. In awarding the 2022 World Cup without imposing any conditions to avoid foreseeable labour rights abuses and subsequently failing to take timely and effective preventive measures, FIFA is accused of contributing to the widespread abuse of migrant workers on World Cup-related projects that followed.

FIFA’s response to the remedy fund remains uncertain. At the October 13 Council of Europe hearing on labour rights in Qatar, FIFA Deputy Secretary General Alasdair Bell stated: “Compensation is certainly something that we’re interested in progressing.” Such statements have been made several times in the past, without any concrete commitment.

Unlike the Qataris, FIFA has not outrightly refused compensation and is under growing pressure from stakeholders as the tournament approaches. FIFA is accountable to football associations, sponsors, politicians, and fans demanding action.

A recent global opinion poll by Amnesty International shows 67 percenet of the 17,477 respondents in 15 countries also share the view that their national football associations should speak out publicly about the human rights issues associated with the Qatar World Cup, including calling for compensation for migrant workers.

The fund has also been backed by 15 US Congress members, 120 French parliamentarians and former football players like Australia’s Craig Foster who is donating his World Cup broadcasting proceeds to families of migrant workers. Despite the pressure, FIFA has not responded positively.

The rights organisation Human Rights Watch points out that FIFA has long contributed to World Cup “legacy funds” to support projects following events. In the past, FIFA has allocated at least USD 260 million for World Cup legacy, including to former hosts South Africa (USD 100 million), Brazil (USD 100 million), and Russia (USD 60 million). They insist that FIFA should also consider the same for Qatar given the documented exploitation of workers and lack of compensation for victims.

“There’s a clear need for FIFA to establish a compensation fund to salvage the legacy of the approaching World Cup, which has been severely tarnished by abuses,” said Minky Worden of Human Rights Watch. “Qatar should not oppose but help ensure the success of such a fund. The problem of establishing a compensation fund has never been about data, but political will.”

The World Cup starts on 20 November in Doha, and it is unlikely that the remedy fund will materialise before then. But a commitment by FIFA to the fund could have far-reaching consequences for families of Nepali migrant workers who lost their lives to make the tournament possible.