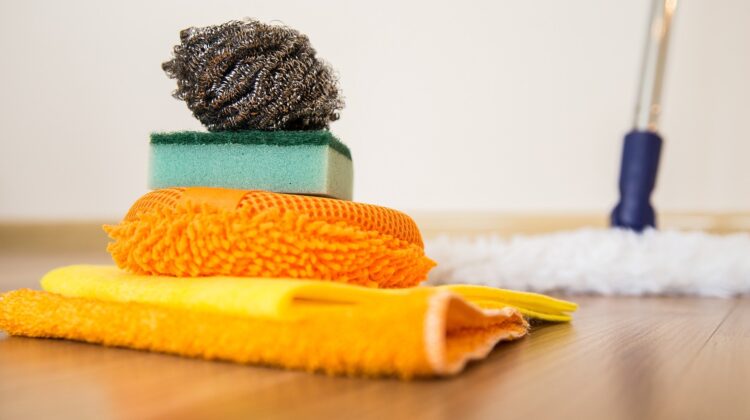 The Spanish government is strengthening the rights of caregivers, cleaners, and gardeners. As of October 1, domestic workers and household helpers will be treated the same as employees in other industries. As a result, several hundred thousand workers will have access to social security, minimum wage and unemployment benefits.

They care for the elderly, cook for the children and take care of all the work that needs to be done in the garden or around the house. They usually work undeclared, under precarious working conditions and have no rights whatsoever. Until recently, domestic workers in Spain led a shadowy existence without the right to social security, unemployment benefits or protection against dismissal. However, this will change on October 1.

The left-wing government of Prime Minister Pedro Sánches is ending discrimination against domestic workers. With a decree-law to this effect, the government puts domestic workers on an equal footing with employees in other sectors subject to social security contributions.

As of October 1, domestic workers and household helpers will have the right to social security, unemployment benefits and labour protection. In the future, gardeners, geriatric nurses and cleaners can no longer be dismissed without good cause. They will also be entitled to severance pay and unemployment benefits in the event of dismissal. Spain is now a “better country,” emphasizes Labour Minister Yolanda Díaz.

From now on, only written contracts are valid. Previously, oral contracts between employers and employees were possible if the working hours did not exceed 4 hours per week. Violators now face a fine between 625 and 6,250 euros. This is the government’s way of combating undeclared work.

With legal equality and recognition, domestic workers now have the right to the legal minimum wage. For full-time employment of over 40 hours, this amounts to at least 1,000 euros per month.

According to estimates, there are nearly 200,000 domestic workers employed in the black economy in Spain, in addition to about 370,000 officially registered. The majority of them are women. A third of them are older than 55 and almost half (44 percent) are migrant women. This is precisely why the new law is a “feminist reform,” Labour Minister Yolanda Díaz added.

European Court of Justice complains of discrimination against domestic workers

The European Court of Justice already reprimanded the Spanish government last February for excluding domestic workers from unemployment insurance. This is incompatible with EU law, it said.