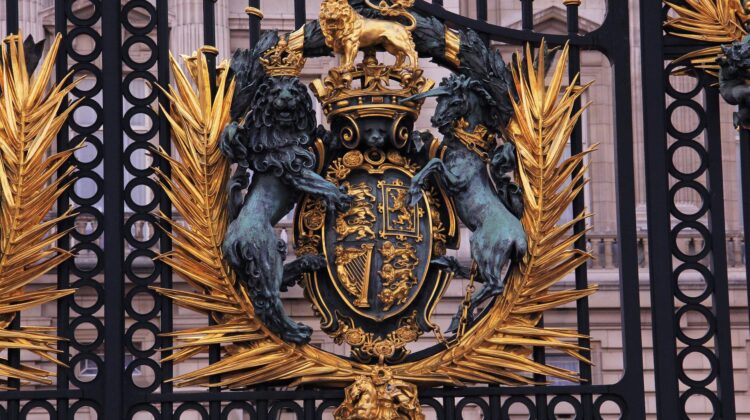 
Categorised by some as a “meddler”, for decades constitutional lawyers have debated whether Prince Charles will be a reformist when he succeeds the Queen. Specifically, his “spider memos” to government ministers – which evidence his views on political issues such as climate change – have been used as an indication that he would not be “politically neutral”, and would reformulate the relationship between the Crown and parliament.

Fictional speculation on what will happen when Charles becomes king has been abound too. In the 2017 stage play adaptation King Charles III, the monarch tries to enforce his will by refusing royal assent to laws. It insensitively suggests Charles would be a king who would use ancient decree – and prerogative powers – to dissolve the UK parliament, while using the Crown’s role as commander in chief of the British armed forces to defend its position.

However in 2018, the “king in waiting” gave his strongest indication yet that the status quo will be maintained. When asked in an interview whether he would be a “meddling” or activist king, Prince Charles stated, “I’m not that stupid”. He referred to how suggestions that he would continue to make interventions – by lobbying parliamentarians – were “nonsense”, and that he would operate within the “constitutional parameters”.

His comments were a clear signal of respect for UK parliamentary sovereignty and go someway to quelling calls from those who want the UK to revisit the role of the royals. But if you look into what the UK monarchy can actually do now, it is unlikely in reality that the Crown would be able to reclaim historical powers – even if it wanted to.

Since the reign of King John and the 1215 signing of the Magna Carta, the UK has had a system of monarchy limited by law – but it has not been smooth running. The long-standing tension between the Crown and its subjects was seen when King Charles entered parliament in 1642 to arrest parliamentarians for treason. The revolution, and for a short period the UK becoming a “republic” under Oliver Cromwell, serve as reminders of the consequences of monarchs trying to arbitrarily enforce their powers. The restoration of the Crown in 1660 with King Charles II, the Case of Proclamations in 1611 – which stated that the king cannot make law without the consent of parliament – and the passing of the Bill of Rights in 1689, forced the monarch to accept the democratic will of parliament.

Today, the UK has a constitutional monarchy – a head of state limited by parliament. The ability to make laws resides with Westminster. While the monarch does have to give royal assent before a bill can become law, it is regarded as a rubber stamp exercise. In fact the last monarch to refuse to assent was Queen Anne in 1707.

Although the monarch no longer has a direct legislative or executive role, they do nonetheless hold important powers and privileges. For example, they can dissolve or summon back parliament. They can also appoint and remove ministers, including the prime minister. The monarch also has the power to issue orders in council (a regulation made on advice of ministers), passports, and royal pardons – and declare war. The monarch also holds several other titles such as Head of the Church of England, Commonwealth and Civil Service. They also have power to award honours and peerages.

However, the reality is the monarch will, by convention, only exercise such powers on the advice of their government. Furthermore, some now argue that such conventions extend more widely to the advice of parliament, for example in relation to when the UK will go to war.


Not so reformist after all

These legal and political safeguards tells us that concerns about the future king forcing his will upon the people, by dissolving governments and shutting down parliaments, are unlikely to come to fruition. The reality being that – because of the system of conventions and checks on their power – the Crown only acts on the advice of their parliamentarians.

2018 was an important year of change for the royal family, with Prince Charles taking over more of the Queen’s duties. In addition, the 53 leaders of the Commonwealth unanimously decided that Charles will be its next leader (something that was not guaranteed). Some even went as far as to suggest that plans were already in place for the Queen to abdicate.

The Prince’s comments likely came about due to the need to address his public image as an interventionist before he takes the throne. It was necessary for him to provide reassurance that stability will be maintained in the UK during his reign. And, though Charles is unlikely to publicly change the role of the monarch – in his own words – privately he would see it as his duty to “encourage and warn”, but publicly remain politically neutral, like the Queen.