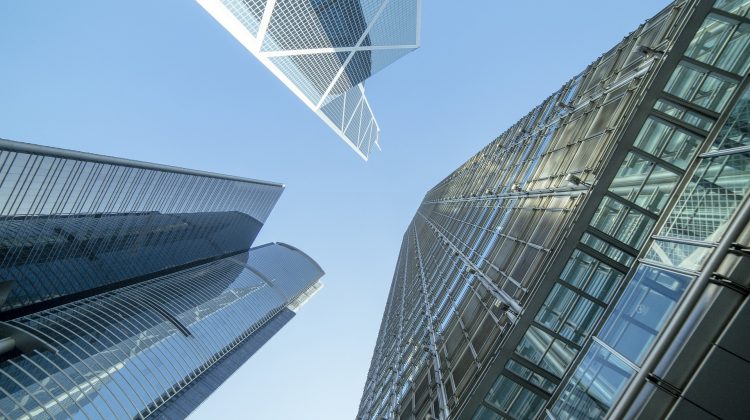 “Concentratio interrupta” is the phenomenon of one’s concentration being interrupted, provoked by the continuous bombardment of external stimuli, such as the request or the need to carry out several tasks at the same time and media distractions, better known as “Multitasking.”

Already in the 1980s (Nusbaum and Schwab, 1986), scientific knowledge had shown that understanding what three people are saying at the same time is theoretically possible, but only if one manages to exclude any other thought or sensation from conscious attention. For example, this means that we might not notice the speaker’s expression and we might not ask ourselves why they are saying what they are saying!

Subsequently, neuroscience, applying magnetic resonance imaging, has shown that the frontal lobe, which is the part of the brain responsible for executive functions, is limited to fulfilling a maximum of two tasks at the same time. The brain is not made for multitasking and some priority activities require the total use of our brain’s resources, a selective concentration, leading to what is called neuronal sequestration. The brain is able to efficiently perform only two tasks at the same time and only if one of these is fully automatic.

Multitasking, or more precisely the “multi-focus,” that is, the continuous and sudden alternation of attention from one activity to another (also called the phenomenon of “context switching”), wastes time and energy. It follows that:

All this negatively affects performance and psychological wellbeing.

When you get used to managing multiple activities at the same time, you tend to become more prone to anxiety and depression, you struggle to focus thoughts and to organize priorities. On a physical level, multitasking increases the production of cortisol, the stress hormone, and adrenaline, the ‘fight or flight’ hormone, which can excessively stimulate our cerebral cortex and cause mental and cognitive clouding. Dopamine, the motivation hormone, is activated by the feeling of gratification given by the continuous external “incursions” of social networks, smartphones, excessive emails, creating a vicious circle of addiction, comparable to that of cannabinol.

How can you get around this? If you change your habits to optimize your time management, you can improve your performance and wellbeing.