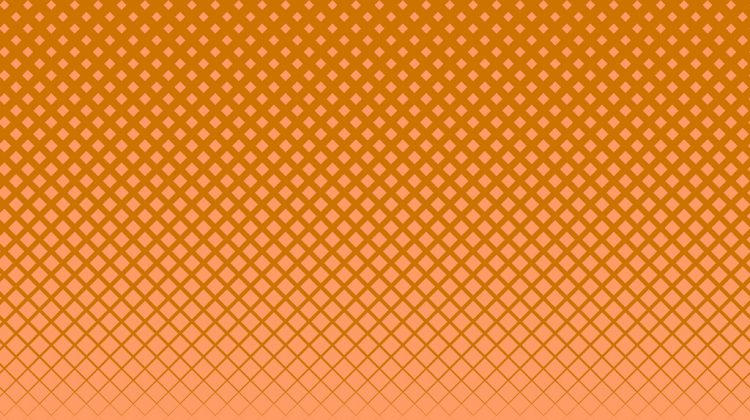 In recognition of food’s significant experiential pleasures, culinary practitioners and designers are increasingly exploring novel combinations of computing technologies and food. However, despite much creative endeavors, proposals and prototypes have so far largely maintained a traditional divide, treating food and technology as separate entities.
In contrast, we present a “Research through Design” exploration of the notion of food as computational artifact: wherein food itself is the material of computation. We describe the Logic Bonbon, a dessert that can hydrodynamically regulate its flavor via a fluidic logic system.
Through a study of experiencing the Logic Bonbon and reflection on our design practice, we offer a provisional account of how food as computational artifact can mediate new interactions through a novel approach to food-computation integration, that promotes an enriched future of Human-Food Interaction.