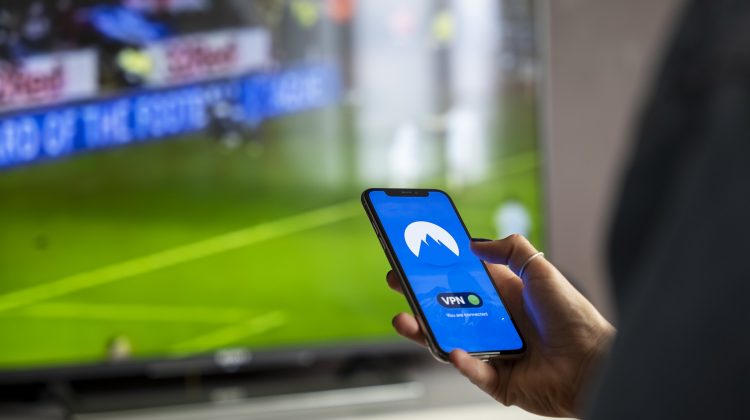 Sports have been among the most popular television shows for decades across the globe, and that is still relevant for 2021. Whether it’s football, soccer, basketball or cricket, fans will happily pay a monthly subscription for digital television to watch their favourite sport or team.

With the rapid changes in technology over recent years this is beginning to change as fans are now watching more and more live streams from their mobile phone, tablet and PC devices instead.

It’s soccer streams that have been the most popular over the past decade or so. Helped by being both the most popular sport across the globe and that matches take place virtually every single day each year.

The FIFA World Cup final is the most watch television programming when it takes place once every four years. In between that, it’s the UEFA Champions League final that gets the most television viewers, surpassing the NFL Super Bowl in recent years.

That is beginning to reflect online now with many fans downloading apps to watch live games from their phone or even highlights almost immediately after the game. YouTube is one of the most popular locations for both.

Gone are the days where our grandfathers and parents needed to attend the games in person to see the action and goals. Or at least before they were replayed on the television late at night on programmes such as BBC’s popular Match of the Day.

Then it moved onto websites such as Sportslens uploading highlights of the game either later in the evening of the day of the game or even the morning after.

Today, it doesn’t cost a penny to view highlights from some of the biggest leagues within hours of the game finishing. The English Premier League, Spanish La Liga and Italian Serie A all do this – highlights from every single game of the season.

That means programmes such as Match of the Day are now getting fewer viewers and Sky Sports are getting less subscribers. It’s simply a result of the advancement in technology and the easy availability of sports coverage we get today.

The NFL have been quick to engage in the changes in technology. Whereas their audience were previously interested in watching a couple of 3-hour games a week, their RedZone programme is more popular today. This is a 6-hour show that shows the highlights of each game as they happen. And of course, every single touchdown throughout the afternoon and evening.

Their YouTube channel also shows longer highlights of each game and much more content throughout the week, such as interviews, opinion and news. This is all downloadable for fans on YouTube or the NFL mobile app. Saving them needing to be in front of a television or even needing to subscribe to digital TV.

Sports clubs themselves are also more interactive with their fans using such streaming. Some soccer clubs allow backstage access and interviews with its stars – things that were rarely if ever shown to the fans.

Manchester City have been a big fan of this type of content and were the first English Premier League club to surpass 1 million subscribers on their YouTube channel, back in 2017. Whilst the Wimbledon tennis also engage with their viewers in a similar way.

Over the past couple of years Amazon have won the rights to a handful of NFL and Premier League games. This is just the beginning of the new wave. BT Sport in the United Kingdom have broadcast the Champions League and Europa League finals for free on their YouTube channel.

It’s only a matter of time before live streaming becomes the most popular way to watch sports, and ultimately, the norm.