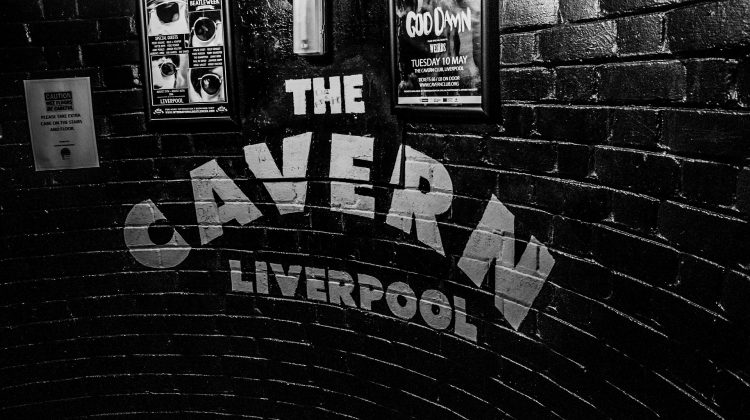 If you were one of the 73 million Americans who tuned in to “The Ed Sullivan Show” in 1964 as the Beatles irrevocably changed rock ’n’ roll, prepare yourself for perhaps the perfect vacation idea.

While it’s not quite All Beatles, All The Time, the tour has several other must-sees in London, Scotland and Wales. One big draw is seeing where the Fab Four got their start and recapturing what’s described as “the fevered feel of the early ’60s in Liverpool.”

Here’s some of what you’ll see:

• The Beatles’ Boyhood Homes. It’s easy to imagine the teenaged Paul and John writing the lyrics to “I Saw Her Standing There” in the living room of the future Sir Paul McCartney’s humble 20 Forthlin Road house. As McCartney recalled: “I’d start off with ‘She was just 17, she’d never been a beauty queen.’ And he’d be like, ‘Oh no, that’s useless.’”

• The Cavern Club. Still a live-music venue today, the club hosted the Beatles 292 times. It’s especially packed when a tribute band dons mop-tops and “yeah, yeahs” their hearts out. There was supposed to be a 293rd time—promised by manager Brian Epstein before the group ventured to America—but it never happened.

• Jaw-Dropping Castles. You will glimpse inside The Queen’s official residence, Windsor Castle, including recent—and possibly juicy—tidbits from a local tour guide about the goings-on there. Furthermore, a boisterous evening banquet at Cardiff Castle will explain what’s meant by “Welsh hospitality.”

• The Beatles Story. Nestled in the heart of Liverpool’s revitalized wharf district, this state-of-the-art attraction includes a behind-the-scenes look at Abbey Road Studios, an underwater trip on the Yellow Submarine and a “Fab 4D” extravaganza that uses the latest technology to bring the group’s music to life.

• A Taste of Scotland. Adventurous eaters can enjoy a dinner of Scottish specialties—including the infamous haggis—and a lively show featuring songs, stories and a display of traditional step-dancing.

Induction of a Consumption Pat 08 Aug 22