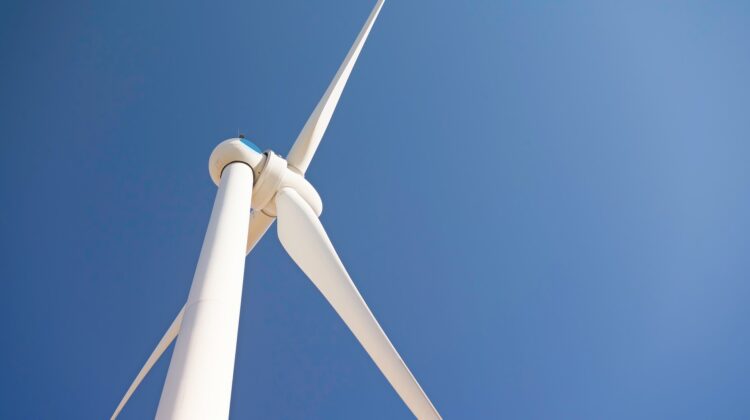 The Greens are also calling for Biden to formally declare a climate emergency and to invest an additional $1.4 trillion annually to implement an Economic Bill of Rights. The numbers are based on several studies commissioned during the 2020 Green Party presidential campaign of Howie Hawkins.

The Democrats are expected to propose a $2 trillion green economic stimulus package later this month based on the THRIVE resolution co-sponsored by Senate Majority Leader Chuck Schumer and others.

“The recent COVID relief package should have been stronger, starting with at least the promised $2,000 checks and a $15 an hour minimum wage. Congress should also have finally made quality healthcare a right for all Americans with an expanded and improved Medicare for All program. The next step is to reboot our economy, invest in clean air and water, and create 30 million-plus new living wage jobs while addressing the climate crisis — which poses an existential threat to the future of humanity,” said Green Party National Co-Chair Gloria Mattera.

The Green Party said the green infrastructure proposal should focus on public ownership and democratic control — rather than private profit — since the capitalist system and reliance on market forces created the climate crisis. It should also avoid funding for false climate solutions such as carbon capture, “renewable” gas, biomass and nuclear.

“The federal government should plan and manage the construction of publicly owned energy systems and manufacturing, coordinating the transformation of our manufacturing, agricultural, and transportation systems for environmental sustainability. Unlike the nationalized arms production sector in World War II, which was turned over after the war to the wealthy and their giant corporations, the public enterprises created in this program must remain under social ownership as public utilities and community worker cooperatives for the benefit of all of the people,” said Howie Hawkins, the 2020 Green Party candidate for President.

Greens advocate a massive investment and rapid expansion of clean, renewable energy such as solar, wind (including offshore), geothermal, battery storage as well as conservation by targeting the funds to municipal utilities, rural electric cooperatives, and community and worker-owned companies. Greens said that public ownership would help ensure community residents get to determine the siting for such large-scale projects, speeding up the construction process. Greens also support public ownership in the manufacturing sector to rapidly convert all production systems to clean energy.

The Green Party would also provide funding for rural electric cooperatives to move to renewable energy and shut down their fossil fuel plants. These cooperatives, part of the original New Deal, serve 42 million people across 56 percent of the country.

“The climate action program needs to be based on a Just Transition. At least 40% of the funds must go to the communities most harmed by pollution and climate change. We need to guarantee wages and jobs for workers and communities presently dependent on fossil fuels, ensuring all Americans prosper from the green transformation,” said Green Party National Co-Chair Tamar Yager. Greens called to strengthen the rights and pay of workers, starting with enacting the PRO Act.

The Green Party said it supported Senator Schumer’s proposal to require all new cars to be emissions-free by 2030 (and all vehicles by 2040) but would expand it to include all vehicles by 2030. The Greens would also make it a priority to invest in mass transit nationwide, including buses and light rail to reach outside of urban areas. Green leaders said that the stimulus package should enable all existing public buses and government vehicles to run on 100% electricity. It would also provide funding to immediately convert all public buildings in the US to renewable energy.

“Congress needs to mandate rapid reductions in emissions, including phasing out existing fossil fuel uses in the next decade. Conservation remains the most cost-effective way to reduce emissions and lower energy costs. We need a massive investment in energy retrofits of residences and other buildings. We need to fund the replacement of heating and cooling via natural gas and oil with geothermal energy and air heat pumps,” added Mark Dunlea, Co-Chair of the EcoAction Committee of the Green Party.

The Green Party would pay for the stimulus through higher taxes on the wealthy (and cracking down on their tax evasion), at least a 50% cut in the Pentagon budget, a robust carbon tax and borrowing. The program will cover its costs, including borrowed funds, over time out of revenues from public enterprises, including public power fees, public transit fares, and public housing rents.