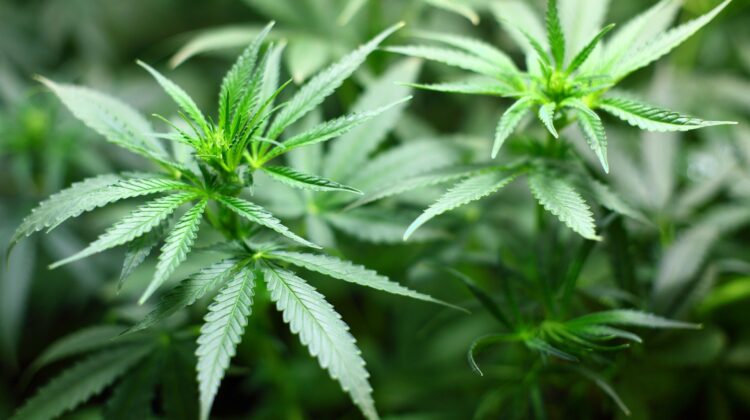 The University of Michigan Injury Prevention Center released a report this month on marijuana use in Michigan and everything it affects, from hospital capacity to the economy to mental health.

The report is intended to compile research on marijuana’s impact on the health and well-being of Michiganders prior to the state’s legislation of recreational use in 2018.

Here’s a few of the highlights:

One in nine is a greater percentage than the prevalence estimates in the Midwest and nationwide.


Along with this increase in prevalence comes a decrease in perceptions of the risks of marijuana. Now, fewer Michiganders believe that smoking marijuana once a month will result in “a great risk of personal harm” — just 21.8%.

There has also been a shift in expectations toward more lenient penalties for possession of an ounce or less of cannabis for personal use.

Still, the report found that the majority of teenagers aged 12-17 said they and their parents disapprove of cannabis use.


Even with cannabis use becoming more prevalent in Michigan, the number of people reporting symptoms that could be classified as cannabis use disorder has remained stable since 2002, and even decreased from 2013 to 2014, the report found.

Cannabis use disorder is defined by the National Institutes of Health as a “problematic pattern of use leading to clinically significant impairment or distress.”

“Currently, there are no conclusive explanations for why this prevalence may have decreased, especially given that cannabis use has increased within some of these populations during the same time period. Additional data from later years are needed to understand these potential trends,” the report said of the findings.

The report found that many Michigan residents are using cannabis for medical purposes and that in 2018, 3% of the state’s population held a medical cannabis certification.

The report also found that the percentage of cannabis-involved fatal crashes is increasing in Michigan and said this underscores the need for public health approaches to prevent people driving under the influence of cannabis.

“Prevention programs could potentially benefit from addressing cannabis use to help mitigate risk of these types of death,” the report suggested.

Data from October 2018 through March 2019 showed that total medical cannabis sales at licensed facilities was $56.4 million, the report said.