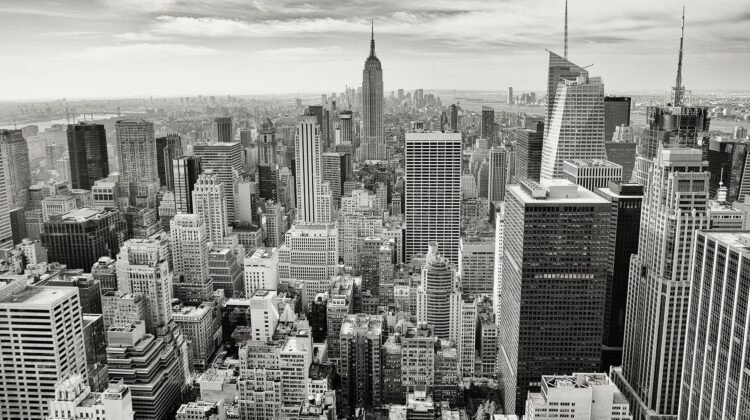 During his third iteration of the “State of the State” address this week, New York Gov. Andrew Cuomo concentrated on building a green economy for the state and working to combat climate concerns.

Cuomo laid out ambitious plans to create the largest off-shore wind program in the nation and New York’s “Green Energy Program,” which is expected to create a total of 12,400 Megawatts of green energy to six million homes, while creating more than 50,000 jobs and spurring $29 billion in private investment across the state.

“Our planet is in crisis. By every metric, it is clear: Sea levels are rising; ice caps are shrinking. California is burning, the Arctic is melting and deserts are flooding.” Cuomo said. “We are proposing the largest wind programs in the nation and advancing our green manufacturing capacity and the jobs that go with it.”

During his address, Cuomo said that as part of the private-sector partnership, more than 100 renewable projects will be put in the works, dozens of which have already commenced.

Cuomo cited 52 solar projects, 13 onshore and three offshore wind projects that have already started and will stretch across the state providing jobs to some of the regions in the state struggling most amid the COVID-19 crisis.

“Our new energy superhighway will be optimized by state-of-the-art battery storage facilities, so we can store renewable energy to be used when needed,” the governor noted.”These projects will not only create power but bring needed economic opportunity to struggling parts of our state, create green jobs, and make New York State a global wind energy manufacturing powerhouse.”

Once the large-scale renewable and offshore wind farms are up and running, Cuomo said that more than half of New York’s electricity will come from renewable sources with a goal of hitting the 70 percent benchmark by 2030.

Peter Iwanowicz, the Executive Director of Environmental Advocates NY praised Cuomo and his administration for their plan to move forward with a green economy in New York.

“Today’s speech by Governor Cuomo laid out in stark terms the immense challenges New York faces due to a warming climate and was clear-eyed about the extent of change needed to overcome those challenges,” he said in a statement. “New York must have an economy that is completely powered by renewable energy, and today Governor Cuomo confirmed that is the direction we are moving.

“We look forward to learning of other pieces of the Governor’s agenda—like electrifying transportation and addressing building efficiency—that are also essential in the battle against climate change,” Iwanowicz added. “New Yorkers are ready to take advantage of the opportunities to come. Let’s get to work.”

The state is also constructing a $2 billion, 250-mile “Green Energy Transmission Superhighway” that will allow for the transference of green energy to areas of New York that are currently more reliant on fossil fuels downstate.

“Green energy is a pressing moral imperative and a prime economic opportunity,” Cuomo added. “New York can and will be the nation’s leader for renewable energy innovation and production, all while securing jobs of the future for New Yorkers.

“Our entire green energy program will create a total 12,400 megawatts of green energy to power 6 million homes, directly create more than 50,000 jobs, and spur $29 billion in private investment all across the state.”

Cuomo said that with the plan laid out, it is now up to the state to put the proposal into action moving forward.

“We will see changes, and we will see adaptations to our new circumstances, but we can already anticipate and begin executing to find places to our advantage,” he stated. “Green energy is a prime opportunity. We can leave an even better legacy to our children than the one we inherited.

“Life is in the doing. We’ll let the others only plan. We will plan and we will execute, that’s what we do,” Cuomo continued. “We’re a state of dreamers, but we’re dreamers who can turn this into a reality. That’s our special talent, and that’s what makes New York, New York, and that’s what sets us apart from everyone and everywhere else and makes New York better than any place on the globe.”