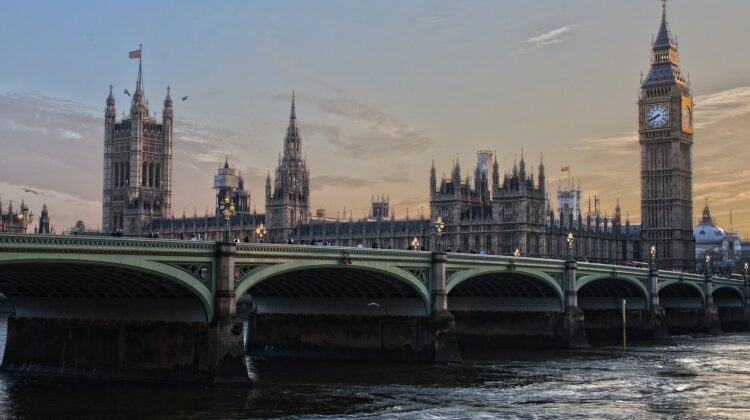 The Equality and Human Rights Commission (EHRC) has published a report finding that the UK Home Office breached its obligations under UK equalities laws by failing to address the plight of the Windrush generation in implementing its hostile environment policy.

The policy, first introduced by then-Home Secretary Theresa May in 2012, attempted to encourage those without immigration status to leave the UK voluntarily by restricting their ability to find employment, rent property, open bank accounts, and access basic services. It has long been criticized for causing unnecessary damage to those without immigration status and a source of institutional racism that has led to “new forms of racial profiling.” Specifically, the policy has often been thought to target members of the Windrush generation (a term encompassing all those who immigrated to the UK from Caribbean countries between 1948 and 1971) and their descendants.

Following an initial independent review published in March, the EHRC set out to assess whether the Home Office’s implementation of the ‘hostile environment’ policy complied with its duties under section 149 of the Equality Act 2010. The section creates the Public Sector Equality Duty (PSED), designed to “make sure that those developing, implementing and reviewing policies and practices [consider] in detail their real human impact, to avoid discriminating against people and to deliver public policy that addresses structural inequalities.”

Citing five key findings, the EHRC concluded Wednesday that the Home Office failed to comply with its obligations under the PSED. Specifically, it found that: 1) negative equality impacts had been “repeatedly ignored, dismissed, or their severity disregarded” by the Home Office; 2) there had been insufficient engagement with members of the Windrush generation; 3) equality impacts, when considered, were considered too late to form a meaningful part of the decision-making process; 4) exceptions to the PSED were interpreted too broadly; and 5) any attempts to record and respond to negative equality impacts were “perfunctory, and therefore insufficient.”

The EHRC has invited the Home Office to enter into an agreement under section 23 of the Equality Act 2006 by the end of January 2021. It also hopes to develop a course of action that will prevent future PSED breaches.