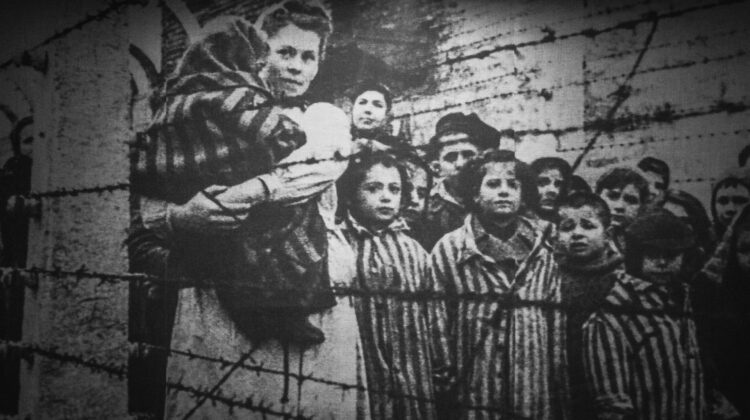 Seventy-five years after the Nuremberg trials, German President Frank-Walter Steinmeier has urged the world to honour “the legacy” of the landmark proceedings that gave birth to international criminal law – calling out the United States in particular.

A small commemorative event, scaled down because of coronavirus restrictions, was held on Friday in courtroom at Nuremberg’s Palace of Justice, where the infamous trials of senior Nazi officials opened on November , .

“In November , Nuremberg was in ruins. Many German cities were in ruins. Our country had been morally and physically razed to the ground,” Steinmeier said.

“But here, in this very room, while the rubble was being cleared away outside, the four victorious powers of World War II laid the foundation for the legal order of a new world.”

In the first trial, high-ranking representatives of the Nazi party appeared in the dock to face questions from the four Allied powers – the US, Soviet Union, United Kingdom and France.

They included many of the highest-ranking Nazi officials aside from Adolf Hitler, Joseph Goebbels and Heinrich Himmler, all of whom had taken their own lives.

Nuremberg, a former imperial German city destroyed in the war, was a symbolic location for the trials because it was there that Hitler staged enormous rallies before the war and anti-Jewish laws were passed in .

The Nuremberg trials laid the foundation for a global criminal justice system to bring people to account for what Steinmeier described as “the most serious crimes that world history had ever seen … war crimes and crimes against humanity”.

Nuremberg’s legacy lives on in the Hague-based International Criminal Court ICC, which since has stood as the world’s only permanent, independent court for violations like genocide, war crimes and crimes against humanity.

But this international criminal justice system is “increasingly subject to challenges, including here in Europe,” Steinmeier said.

“The US and Russia have not joined the ICC, nor have China, India and several dozen other countries,” he pointed out, adding that the US had “worked actively against the tribunal in The Hague under the administration still in office”.

The ceremony marking the th anniversary of the start of the Nuremberg war crimes trials was scaled down because of coronavirus restrictions Daniel KarmannPoolAFP Donald Trump’s administration imposed sanctions in September on the chief ICC prosecutor, Fatou Bensouda, over an investigation into alleged war crimes by US troops in Afghanistan.

“And yet, I trust that the nation that has accompanied our country for decades as a friend on its path to democracy and the rule of law will now return to a cooperation that also recognises the value of international criminal justice,” Steinmeier said.

Despite its imperfections, the international criminal justice system set in motion by the Nuremberg trials must continue to ensure “that the most serious crimes under international law do not go unpunished”, Steinmeier said.

“Without Nuremberg, warlords from Serbia, Croatia or Rwanda would not have been punished for mass murder, torture and rape; nor would genocide be punished as a crime today.”

Nor would Syrians have been put on trial in Germany over crimes against humanity committed under Bashar al-Assad’s rule, he said.

A shared international legal landscape “creates the foundation of a supranational order that the world needs – and will urgently continue to need. That is the legacy of Nuremberg,” Steinmeier concluded.

Witnesses, politicians and experts were also due to speak in video messages at Friday’s event, which kicks off a series of commemorations including a poetry competition, art exhibition and readings later in the year.