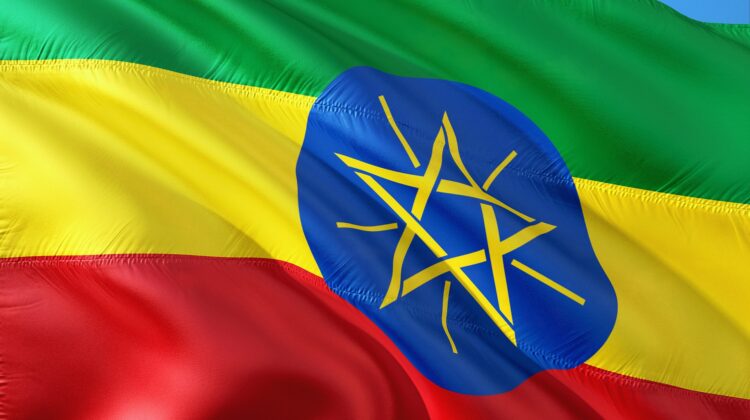 GENEVA – Amid emerging reports of mass killings in the town of Mai-Kadra, the UN High Commissioner for Human Rights Michelle Bachelet on Friday expressed increasing alarm at the rapidly deteriorating situation in the Ethiopian region of Tigray.

She warned that if the Tigray regional forces and Ethiopian Government forces continue down the path they are on “there is a risk this situation will spiral totally out of control, leading to heavy casualties and destruction, as well as mass displacement within Ethiopia itself and across borders.”

While the details of the alleged mass killings reported by Amnesty International in Mai-Kadra in south-west Tigray have not yet been fully verified, Bachelet called for a full inquiry.

“If confirmed as having been deliberately carried out by a party to the current fighting, these killings of civilians would of course amount to war crimes, and there must be an independent investigation and full accountability for what has happened,” she said. “However, the first priority right now must be to stop the fighting and prevent any further atrocities from taking place.”

The UN Human Rights Chief said that despite the severing of communications with Tigray making it difficult to verify the extent of the damage so far, she had received reports from a variety of sources suggesting increased airstrikes by Government forces as well as fierce ground fighting between the opposing forces.

“I am also extremely alarmed at reports of cuts to essential water and electricity supplies, in addition to the communications blackout and blocking of access by road and air,” she said. “This means there is already a dramatic impact on the civilian population, in addition to the risk of death or injury as a result of hostilities.”

The UN Human Rights Chief repeated her November appeal to both sides to begin talks with the aim of an immediate cessation of hostilities.

“I strongly urge both sides to realize that there will be no winner in such a situation and begin a serious dialogue to resolve their differences without delay,” Bachelet said. “A protracted internal conflict will inflict devastating damage on both Tigray and Ethiopia as a whole, undoing years of vital development progress. It could, in addition, all too easily spill across borders, potentially destabilizing the whole sub-region.”