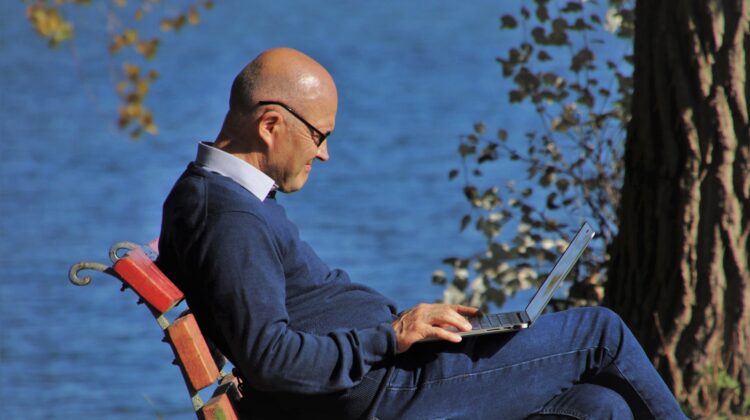 It’s happening again. One of the perverse hallmarks of the Great Recession ten years ago was the expulsion of many older workers from the workforce. A significant amount of experienced employees found themselves forced into sudden unemployment or premature retirement. Many never fully recovered financially or emotionally and their careers were left scarred and lacking in dignified closure. The current Covid-induced recession is again presenting similar employment hardship for mature workers. Since March the labor market has shed many senior-aged men and women, who possess both high and low skill levels. In other words, this elder layoff is widespread.

Unfortunately, this is not turning out to be simply a temporary furlough for these workers, but rather a longer-termed separation marked by an acceleration of egregious trends. Again, as during the last recession, newly trending labor shifts are weakening older workers’ employment security. Previous examples included labor-saving technologies and increased work loads for younger and less expensive staff, which combined to lessen the management need to restore previous personnel levels. Once again, mature employees find their bargaining power diminished when facing dismissal and rehiring. Weak or non-existent unions, the rise of the gig economy, and continued lenient enforcement of age-discrimination laws, not to mention the harmful economic disruption from Covid, leave senior workers feeling increasingly insecure and inadequate.

The New School’s Retirement Equity Lab studies the factors impacting the quality of retirement, which necessitates an examination of when a retreat from work is chosen or forced. Their assessment of the plight of older workers is sobering. Even for those older workers who haven’t yet been laid off there is considerable incertitude about their futures. This cohort more and more knows they are less employable than younger workers. Those over age 55 often realize that if they were to quit their current jobs the chances of transitioning to one that is comparable or better is doubtful. For many, it becomes prudent to stick with a less than satisfying job, then to risk unemployment.

Relatively robust earnings have traditionally been an expectation for long-term commitment to a profession and/or an employer. Seems fair, right? However, these days when an older worker is rehired after a job loss hourly wages are typically lower than with the former job. Workers aged 50-61 receive 20% less pay with their new job while workers 62 and older see a decrease of 27%. In addition, once a worker hits their fifties periods of unemployment after a lay off are longer than for workers aged less than 50.

The growth in uncertainty and low confidence older workers face add to the weakness of their bargaining power. Employers know in most cases that they have the upper hand with older workers, except for those situations in which the worker possesses a unique or hard to find skill. This is unfortunate. A lifetime of work deserves value and respect. Retirement in the modern era should be a reward for the toil, dedication, and achievement for decades of work, not an imposed isolation or banishment due to the vicissitudes of employment economics.

As the Retirement Equity Lab points out, policy makers may need to intervene with schemes designed to lessen the hardships for prematurely laid off older workers. For example, employers could offer rainy day or emergency savings plans through payroll deductions, which become available when needed to augment unemployment benefits or the federal government could step in with a guaranteed retirement account savings option to supplement what retirees receive from Social Security. Of course, more stringent enforcement of The Age Discrimination in Employment Act of 1967 would help immensely.

Careers are a vocation and a calling to develop mastery and contribute to society. For others, work is simply a means to a paycheck. Either way, growing old should not be viewed as a liability or a deficiency to take advantage of.