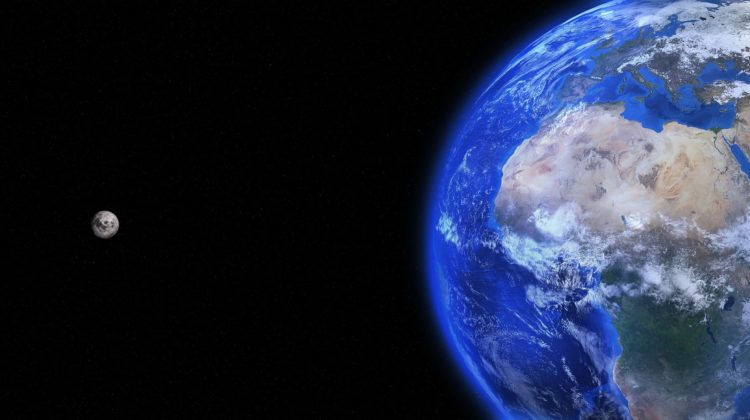 Sweden has committed to supporting the efforts of developing countries on emission reductions, climate adaptation, capacity-building and technology transfer. Since 2014, the Government has more than tripled its climate aid to developing countries. Climate financing in 2019 was 20 per cent higher than in 2018.

In total, Swedish climate financing in 2019 amounted to SEK 7.5 billion, which is 3.5 times higher than in 2014 and 20 per cent higher than in 2018. Of this SEK 7.5 billion, SEK 2.3 billion went to climate adaptation measures, SEK 1.1 billion to emission reduction measures and SEK 4.4 billion to cross-cutting financing (i.e. both emission reductions and adaptation).

“Climate leadership involves taking the lead both nationally and internationally. Through our climate action, we have shown that Sweden can lead the way with substantially reduced emissions while also helping poorer countries adapt their societies to a warmer climate and develop in a climate-smart way,” says Minister for Environment and Climate Isabella Lövin.

Multilateral funds are one way of providing climate financing. Sweden is one of the biggest donors per capita to this financial mechanism within the framework of the United Nations Framework Convention on Climate Change (UNFCCC): the Green Climate Fund (GCF) and the Global Environment Facility (GEF). Sweden also provides substantial funding through other multilateral climate funds, such as the Adaptation Fund and the Least Developed Countries Fund. The remainder of climate financing is via regional and bilateral cooperation and other funds. Sweden’s aid is ‘climate-proof’.