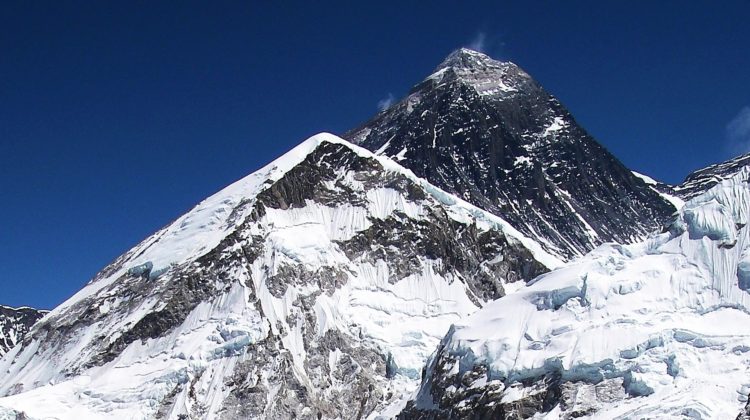 Ever since Everest was identified as the world’s highest peak in the th century its height has been a subject of debate.

China and Nepal appear to be locked in a squabble over who has correctly determined the latest official height of the mountain, which straddles the border of both countries.

A Chinese team mounted a survey in May, with state media promising that it would measure the peak with unprecedented precision. Beijing declared that the best surveyors with the most advanced technologies would give a definitive height.