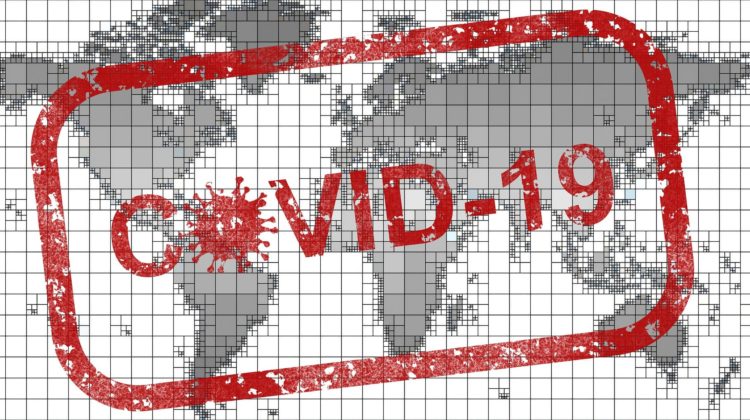 Pharmaceutical giant Pfizer on Friday dashed prospects for a coronavirus vaccine being approved before the election with an open letter explaining the company would not apply for regulatory clearance for its vaccine candidate until the third week of November at the earliest.

Pharmaceutical giant Pfizer on Friday dashed prospects for a coronavirus vaccine being approved before the election with an open letter explaining the company would not apply for regulatory clearance for its vaccine candidate until the third week of November at the earliest.

Bourla made clear that while the company won’t seek approval until reaching the safety threshold, it could announce data on whether the vaccine candidate works before the election.Pfizer’s trial will ultimately include 44,000 study subjects, with half receiving two shots of its experimental vaccine and the other half receiving placebo inoculations. Neither participants, study investigators nor company executives know who received a vaccine and who did not. But periodically throughout the trial, an independent committee is examining the data to see whether the vaccine is protecting participants from infection, as demonstrated by far fewer cases of covid-19, the disease caused by the virus, in those getting the shots than those receiving a placebo.”In the spirit of candor, we will share any conclusive readout (positive or negative) with the public as soon as practical, usually a few days after the independent scientists notify us,” Bourla wrote.The FDA in October issued guidance explaining the criteria for an emergency use authorization, saying a vaccine given to healthy people will be held to a higher standard than the typically low threshold that a medical product “may be effective” for emergency use. The agency put forth a requirement – despite White House objections – that vaccine candidates must have a minimum of two months of follow-up data on half of the participants in the study.

Pfizer will not have such data until the third week of November. Moderna, a biotechnology company, will not have enough safety data to apply for regulatory authorization until two days before Thanksgiving, according to spokesman Ray Jordan. Two other late-stage vaccine trials, from AstraZeneca and Johnson & Johnson, are paused because of potential safety concerns and have previously predicted readouts from their trials around the end of the year.White House spokesman Judd Deere said the Trump administration has expedited development of safe and effective treatments and vaccines that normally would have taken years.”The President continues to be optimistic that we will have one or more vaccines very soon, before the end of the year,” Deere said in an email.As it has become clear that a vaccine is almost certainly out of reach before the election, Trump has pivoted to talking about an experimental treatment that he received, monoclonal antibodies, which he compared to a cure.”I heard about this drug. I said, ‘Let me take it,’ ” Trump said in a video posted to social media shortly after he received an infusion of the laboratory-made antibodies. “If I didn’t catch [coronavirus], we’d be looking at that like a number of other drugs. But it did a fantastic job. I’m going to get for you what I got. I’m going to make it free.”