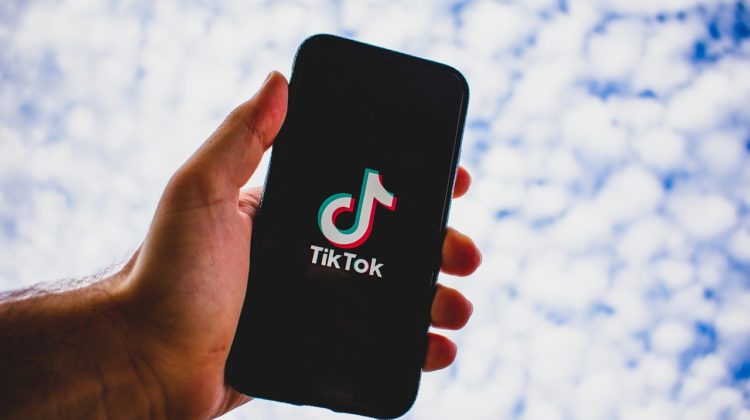 ByteDance founder and CEO Yiming Zhang s decision to drop his pursuit of a sale of TikTok s U.S. operations to Microsoft in favor of a partnership with Oracle was the culmination of pressure from the Beijing-based firm s investors as it searched for a deal to appease the United States and China, according to people familiar with the deliberations.

Concerns among major ByteDance backers such as Sequoia and General Atlantic over the financial hit of selling the popular short-video app in the United States for less than what it is worth led Zhang to opt for the sale of only a stake to Oracle, rather than an outright divestment, the sources said.

It is a risky strategy. President Donald Trump has made it clear he wants to see an outright sale of TikTok to a U.S. technology company, amid concerns among national security officials that U.S. user data could be passed on to China’s Communist Party government. He has threatened to ban TikTok in the United States as early as Sept. if ByteDance does not comply.

China also got involved in the process last month, updating its export control rules to give it a say over the transfer of technology, such as TikTok’s recommendation algorithm, to a foreign buyer. Chinese officials have said ByteDance should not be coerced by the United States into a deal.

Microsoft executives grew frustrated over the course of the past week as ByteDance became unresponsive to the Redmond, Washington-based company’s $ billion-plus bid for TikTok’s U.S. business, three of the sources said. The bid also allowed for future payments based on TikTok’s performance, one of the sources added.

This offer fell short of ByteDance investors’ expectations, the sources said. In arguing for its bid with the Trump administration and U.S. lawmakers, Microsoft upset Zhang, because it referred to TikTok as a security risk it could fix, the sources added. ByteDance has maintained that its ownership of TikTok presents no such risk.

All the while, Sequoia and General Atlantic were working with Oracle on an alternative deal that would avert an outright sale, according to the sources.

Concerned over ByteDance’s lack of engagement, Microsoft asked the Chinese company whether it had lost out in the race for TikTok’s U.S. business, one of the sources said. Microsoft also asked if it could change the deal structure to match Oracle, the source added.

ByteDance responded it would choose Oracle even if Microsoft offered the same structure and terms, the source said. Oracle had been working on the potential deal with the ByteDance investors for several weeks, and had made them and Zhang more comfortable about their partnership, according to the source.

This account of how ByteDance picked Oracle as its partner for the TikTok deal is based on interviews with six people with knowledge of the discussions who requested anonymity to disclose details. ByteDance and Microsoft did not immediately respond to requests for comment.

ByteDance has worked feverishly in the last few days on a deal proposal that would allow the Chinese company to retain a minority stake in TikTok while addressing U.S. security concerns, the sources said. Zhang is referring to this deal in discussions with other ByteDance executives as a restructuring, the sources said. One of the sources called the proposed arrangement akin to a joint venture.

Oracle is in negotiations to take a sizable minority stake in TikTok’s U.S. business, with the remainder owned by some large ByteDance investors, including General Atlantic and Sequoia, the sources said. Oracle would also take over the management of TikTok’s user data in the United States and be responsible for its safety, according to the sources.

It is not clear what valuation this deal would infer for TikTok’s U.S. business, which has as many as million users.

The proposal calls for the Committee on Foreign Investment in the United States the U.S. government panel overseeing the deal talks, to approve board directors at TikTok U.S., as well as relationships with major vendors, the sources added. The arrangements would be similar to those CFIUS put in place when Lenovo acquired IBM s personal computer business in and SoftBank acquired U.S. wireless carrier Sprint in , according to the sources.

In that deal, China Oceanwide agreed to use a U.S.-based, third-party service to manage Genworth’s U.S. policyholder data. ByteDance will argue a similar arrangement with Oracle can safeguard TikTok’s U.S. user data.

ByteDance has also made other concessions to appeal to Trump, the sources said. It has offered for TikTok to create , U.S. jobs, up from a little over , employees in the United States currently, according to the sources.

So far, the White House has been noncommittal in its discussions with ByteDance, and it remains unclear whether the proposed deal will go ahead, the sources said. On Monday, Treasury Secretary Steven Mnuchin said CFIUS would review the deal this week and make a recommendation to Trump.

Reuters reported last week that China’s government would rather see TikTok shut down in the United States than see it be part of a forced sale. It would need to approve the transfer of TikTok’s algorithm to a foreign buyer.

The proposed deal with Oracle would not require ByteDance to apply to Chinese authorities for an export license for TikTok’s algorithm, the sources said.