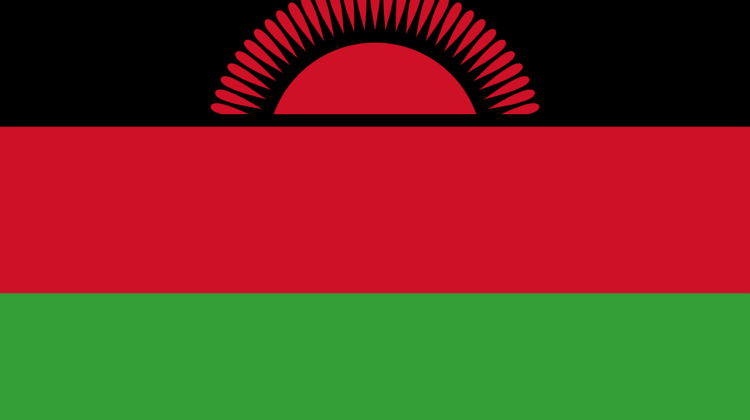 BLANTRYE, MALAWI – Malawi’s government has moved to implement the Access to Information law. The approval came four years after the law was passed by the country’s parliament. This follows the official publication of the law Friday by the information minister.   A regional media watchdog welcomed the move but warned the government against deliberately stifling enforcement of the law.   Malawi’s National Assembly passed the Access to Information Bill in December and former President Peter Mutharika approved it in.

Analysts say the implementation of the Access to Information Law in Malawi will help media organizations to distibute and people to consume vital information more freely. Lameck MasinaVOA

However, the law had never been put into operation, despite a push from rights bodies.

In , the Media Institute of Southern Africa in Malawi threatened legal action against the government for failure to implement the legislation, which aimed at giving people easier access to public information. Gospel Kazako, the government spokesperson in the administration of current President Lazarus Chakwera, told VOA Saturday the move to put the law into effect is a step toward ending secretive operations on the part of government and public institutions. “There will be a lot of discipline in how government conducts its business. Certainly, resources will be used in the manner that people in this country will like them to be.  As we are doing that, it means we will be developing,” Kazako said. Teresa Ndanga, chairperson for the Media Institute for Southern Africa in Malawi, said the move will help the media and members of the public seek, receive and impart information with legal backing.

“Because the information that we get at the moment is really at the mercy of whoever is giving you that information.  But with the Access to Information Law they sources will have a specified period of time through which they have to give out that information. And at the expiry of days, if they don’t give a response or explain why they haven’t given you the information, then you may take action on it,” she said. However, Ndanga warned the government against deliberately stifling implementation of the law by underfunding institutions responsible for overseeing its implementation. “I think for the government, they need to demonstrate action now, commitment by doing. The Malawi Human Rights Commission, which is the oversight body has not been meeting resources to prepare for the implementation and we do expect that in this particular budget, they will allocate enough resources to Malawi Human Rights Commission to enable it oversee the implementation process,” Ndanga said.   Government spokesperson Kazako said measures are already in place to ensure smooth and full implementation of the law starting September.