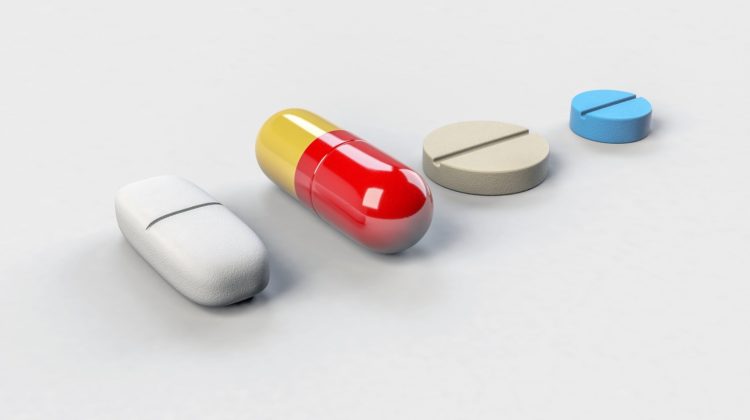 Ten antibiotics from different families were tested. High percentages of resistance to Tetracycline and Erythromycin were observed (91.97% and 73.72% respectively), Low frequencies of antimicrobial resistance to Nitrofurantoin and Penicillin with a rates of 5.83% and 7.29% respectively.

Resistance was recorded for high levels of Gentamycin and Streptomycin (8.75% and 22.62% respectively). However, all strains were sensitive to Vancomycin, Ciprofloxacin, Chloramphenicol and Ampicillin.