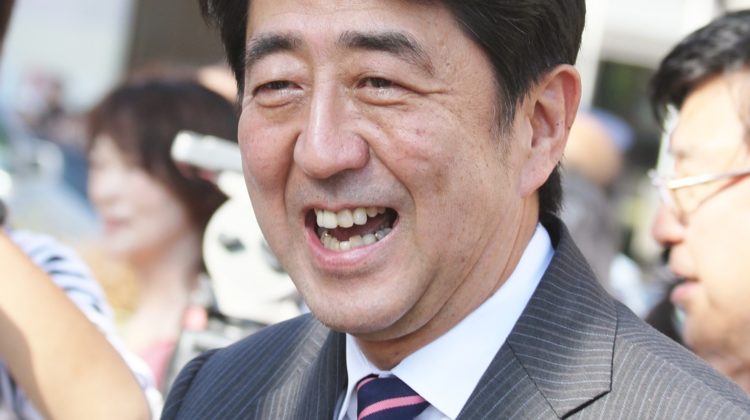 If things had gone according to plan, Shinzo Abe would have stepped down as Japan’s prime minister next year — still enjoying the afterglow of a successful Tokyo Olympics and with a revived economy as his legacy. Instead, ill health and coronavirus have rewritten the script.

Sadly, a debilitating illness has forced Mr Abe to leave office early. The Olympics have been postponed, and may ultimately be abandoned, because of Covid-. And the pandemic has also wiped out many of the economic gains of the Abe years.

Despite that, Mr Abe has reason to be proud of his legacy. He has become the longest-serving prime minister in postwar Japanese history. This is more than a personal landmark. Nearly eight years in office have given him the chance to put his stamp on Japan. By centralising power in the prime minister’s office, Mr Abe was able to compel the cautious Japanese bureaucratic state to experiment with radical new economic policies. After decades of near-stagnation, deflation and ever-rising debt, there was a clear need to try something new.

“Abenomics”, as it swiftly came to be known, did not achieve all of its goals. In particular, Japan’s central bank’s programme of massive buying of government bonds failed to achieve its aim of pushing inflation up to per cent a year. A decision to increase consumption tax from to per cent cancelled out some of the stimulatory effect of the bond-buying programme. Nonetheless, economic growth and employment both improved in the Abe years, partly thanks to a weaker yen. And there has been no debt crisis, despite the warnings of the critics.

Although Mr Abe has roots in the most conservative wing of the ruling Liberal Democratic Party, he has also pushed Japan towards more liberal social attitudes. With the country’s population shrinking, the prime minister understood the need to expand the potential labour pool — by making the workplace more welcoming for women. His espousal of “womenomics” was also a blow for personal freedom. The policy has arguably been stronger on rhetoric than actual practical effect. But Japan is a very conservative place and Mr Abe has started to move things in the right direction.

It is a similar story on immigration. By the standards of other advanced economies, Japan remains unwelcoming to migrants and refugees. But, driven by economic need, the Abe government has brought in guest workers, and begun to shift the terms of the political debate. A more open approach at home has been matched by a more outgoing Japan overseas.

At a time when globalisation and open trade are under threat, the Abe government has pushed forward with significant new trade deals. It has concluded a Japan-EU trade pact and is likely to soon sign an agreement with the UK. When President Donald Trump’s America pulled out of the Trans-Pacific Partnership — a big multinational trade deal — the Abe government persuaded the other signatories to keep the agreement alive, as the repackaged CPTPP.

Given Mr Abe’s background in nationalist politics, his openness to social reform and his internationalist foreign policy have been surprising to some. But he has been intelligent enough to understand that in today’s Japan, a nationalist also needs to be open to radical change.

The danger for Japan, in the post-Abe era, is that a period of political instability will lead to a reassertion of the power of the bureaucratic state — with all the inertia and caution that has bred in the past. The boldness that has marked the Abe years needs to continue.