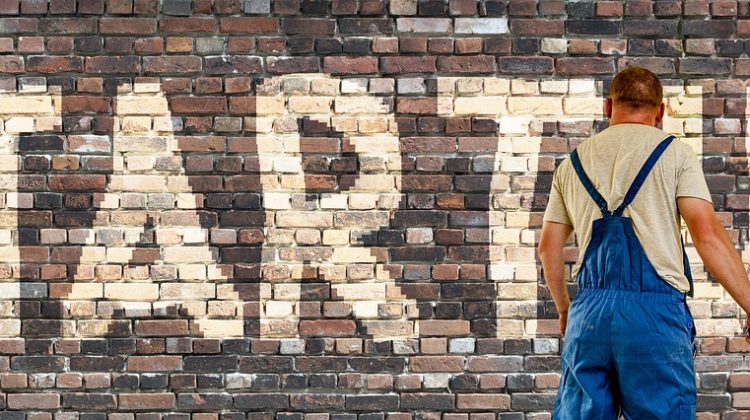 In the three years since its founding, Anduril has made a name for itself as the Department of Homeland Security’s preferred vendor for the “virtual wall” along the U.S. southern border. Its core product is a portable surveillance tower that continuously scans the landscape for suspicious activity and notifies border agents.

But executives have made clear that their broader ambitions are with the Defense Department.

“We founded Anduril because we believe there is value in Silicon Valley technology companies partnering with the Department of Defense,” said Anduril chief executive Brian Schimpf, formerly the director of engineering at Palantir. Schimpf co-founded Anduril with Palmer Luckey, founder of the virtual-reality company Oculus.

Anduril has entered the market at a time when the Pentagon is shifting its focus from fighting terrorism and toward countering geopolitical rivals such as Russia, China and Iran. China especially has spent the past decade years aggressively investing in next-generation technologies such as artificial intelligence and G communications.

Seeking to maintain its edge, the Defense Department has poured resources into new programs, creating opportunities for West Coast technology companies that don’t usually do business with the government.

Anduril is trying to break into a market that is dominated by a handful of “traditional” manufacturers such as Lockheed Martin, Boeing and Northrop Grumman. Those companies have dominated the U.S. military supply chain for close to a century by churning out expensive jets, submarines, missiles and other hardware while locked into decades-long program deals.

But over the past decade, the Pentagon has expressed a desire to work more closely with Silicon Valley’s commercial-facing tech companies, which lead the country’s development of artificial intelligence.

Anduril’s military work so far appears to be relatively small and limited to a handful of software-intensive programs. The federal spending database USASpending.gov shows roughly $ million in contract awards for Anduril, a pittance for all but the smallest defense contractors. The database does not include classified contracts, however.